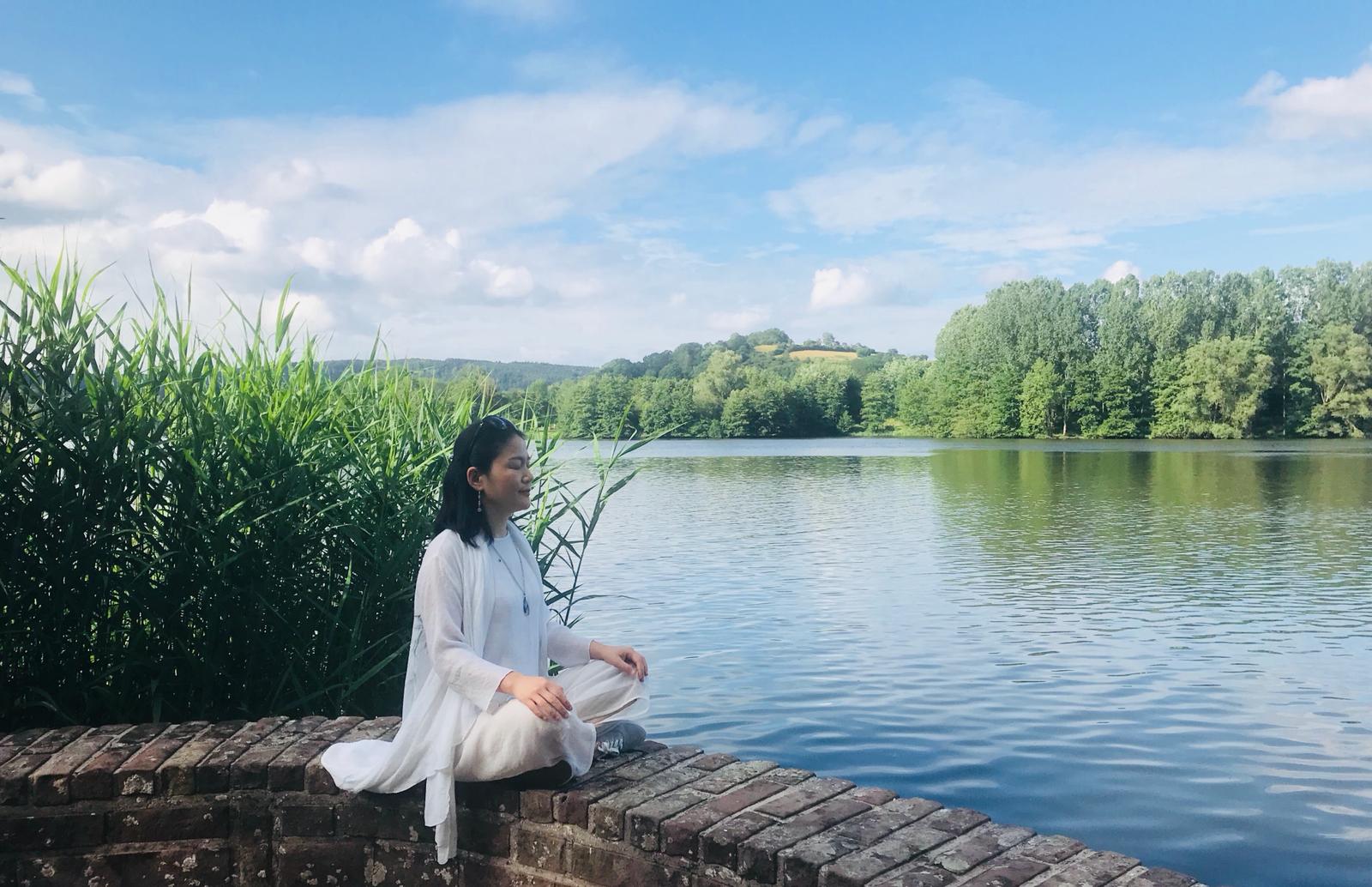 Independent Massage Therapist and Manager of Jw Zen Chinese Traditional Health Institute. She graduated from Beijing Traditional Chinese Massage center.
Originating from Hunan province in China, she is passionate about Chinese traditions and culture.
From early age on, she devoted her life to promote the values and  benefits  of China's traditional way of life. Now she wants to bring them to Luxembourg and Europe.

What is Tui Na?

Tui na ([tʰwéi.nǎ) is a form of Chinese manipulative therapy often used in conjunction with acupuncture, moxibustion, fire cupping, Chinese herbalism, t'ai chi, and qigong.Tui na is a hands-on body treatment that uses Chinese taoist principles in an effort to bring the eight principles of Traditional Chinese Medicine (TCM) into balance. The practitioner may brush, knead, roll, press, and rub the areas between each of the joints, known as the eight gates, to attempt to open the body's defensive chi (Wei Qi) and get the energy moving in the meridians and the muscles.Techniques may be gentle or quite firm. The name comes from two of the actions: tui means "to push" and na means "to lift and squeeze." Other strokes include shaking and tapotement.The practitioner can then use range of motion, traction, with the stimulation of acupressure points. These techniques are claimed to aid in the treatment of both acute and chronic musculoskeletal conditions, as well as many non-musculoskeletal conditions.As with many other traditional Chinese medical practices, there are different schools which vary in their approach to the discipline. It is related also to Japanese massage or anma.

In ancient China, medical therapy was often classified as either "external" or "internal" treatment. Tui na was one of the external methods, thought to be especially suitable for use on the elderly population and on infants. In modern China, many hospitals include tui na as a standard aspect of treatment, with specialization for infants, adults, orthopaedic, traumatology, cosmetology, rehabilitation, and sports medicine.[citation needed] In the West, Tui na is taught as a part of the curriculum at some acupuncture schools.(ref:Wikipedia) 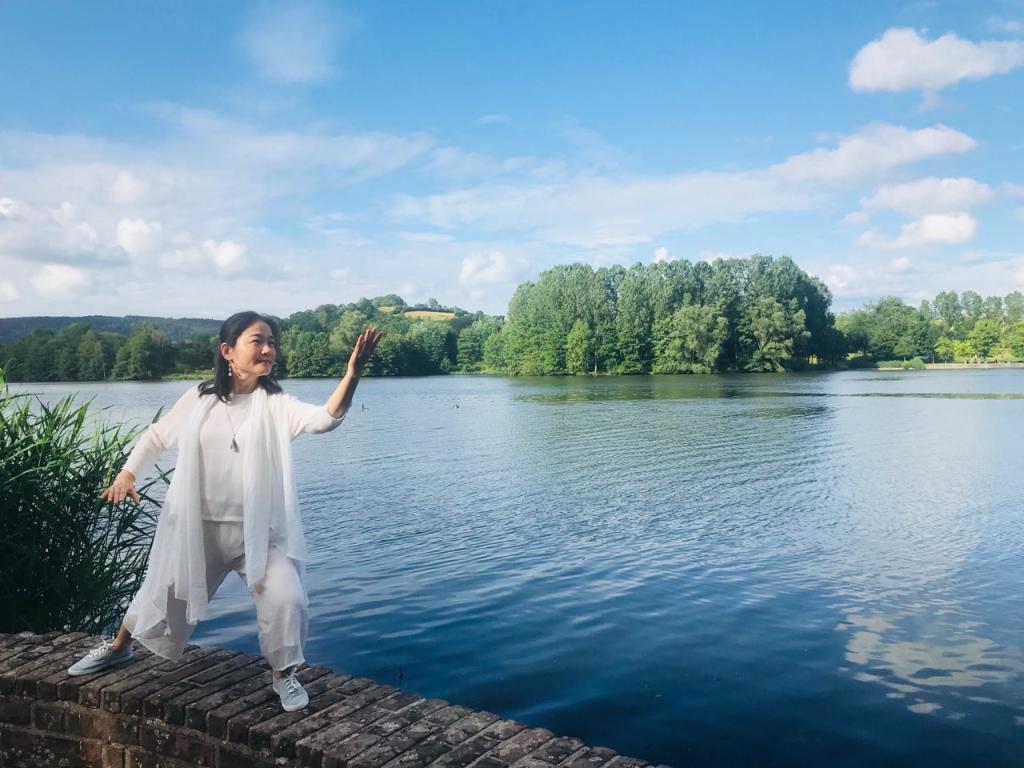 What is tai chi?


If you're looking for a way to reduce stress, consider Tai chi (TIE-CHEE). Tai chi is an ancient Chinese tradition that, today, is practised as a graceful form of exercise. It involves a series of movements performed in a  slow, focused manner and accompanied by deep breathing.Tai chi,also called Tai chi Quan, is a non-competitive, self-paced system of gentle physical exercise and stretching. Each posture flows into the next without pause, ensuring that your body is in constant motion. 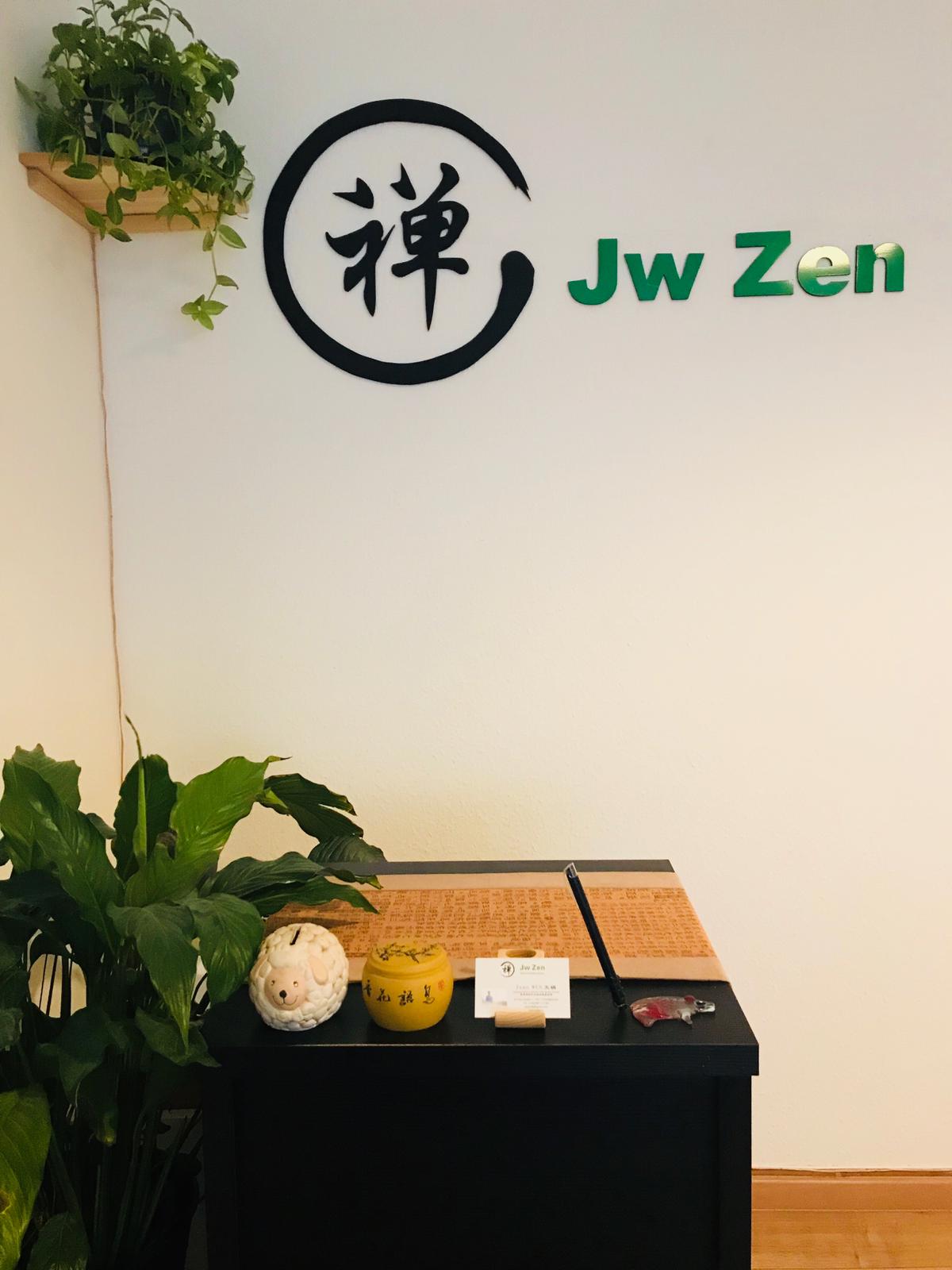 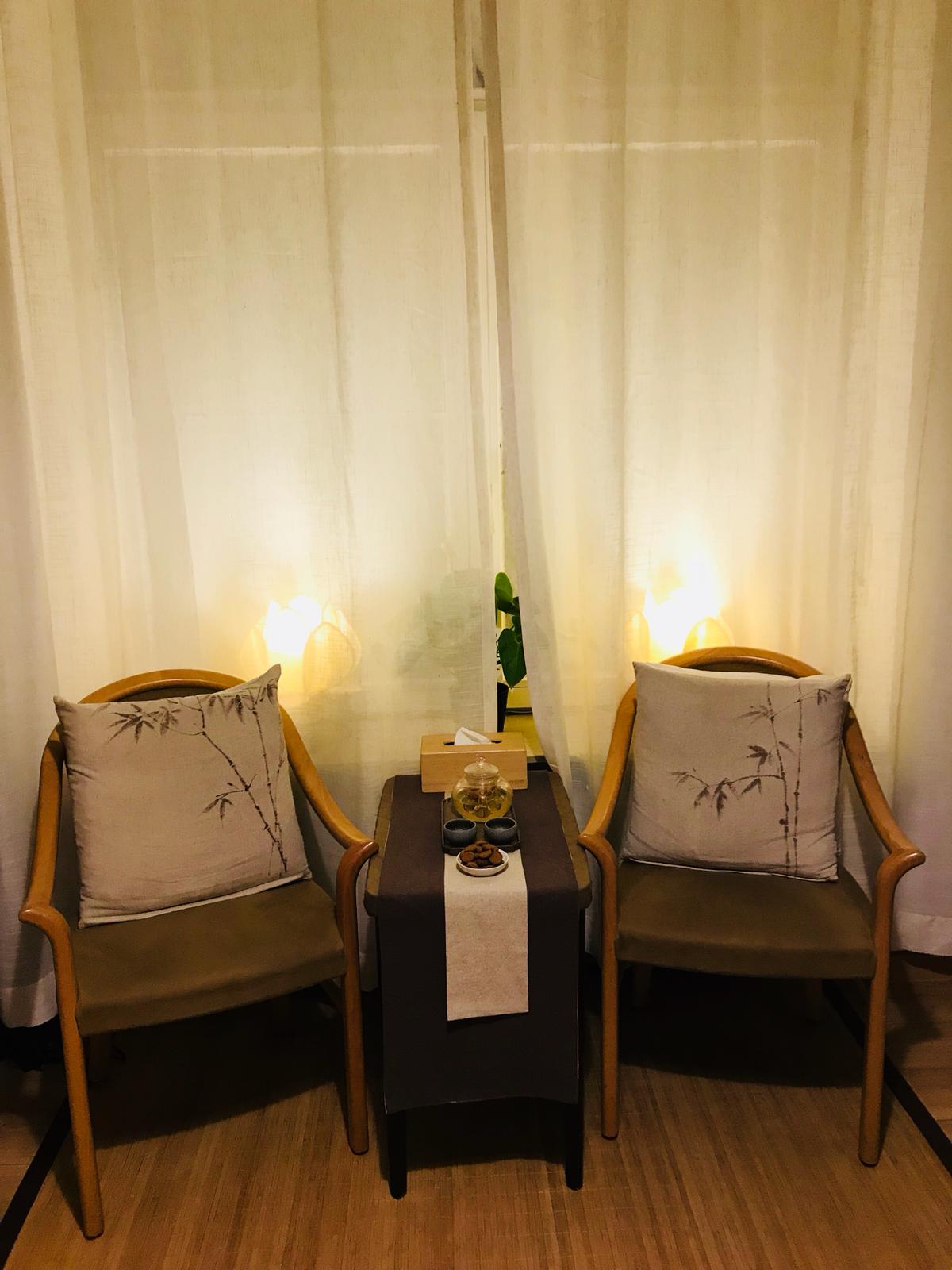 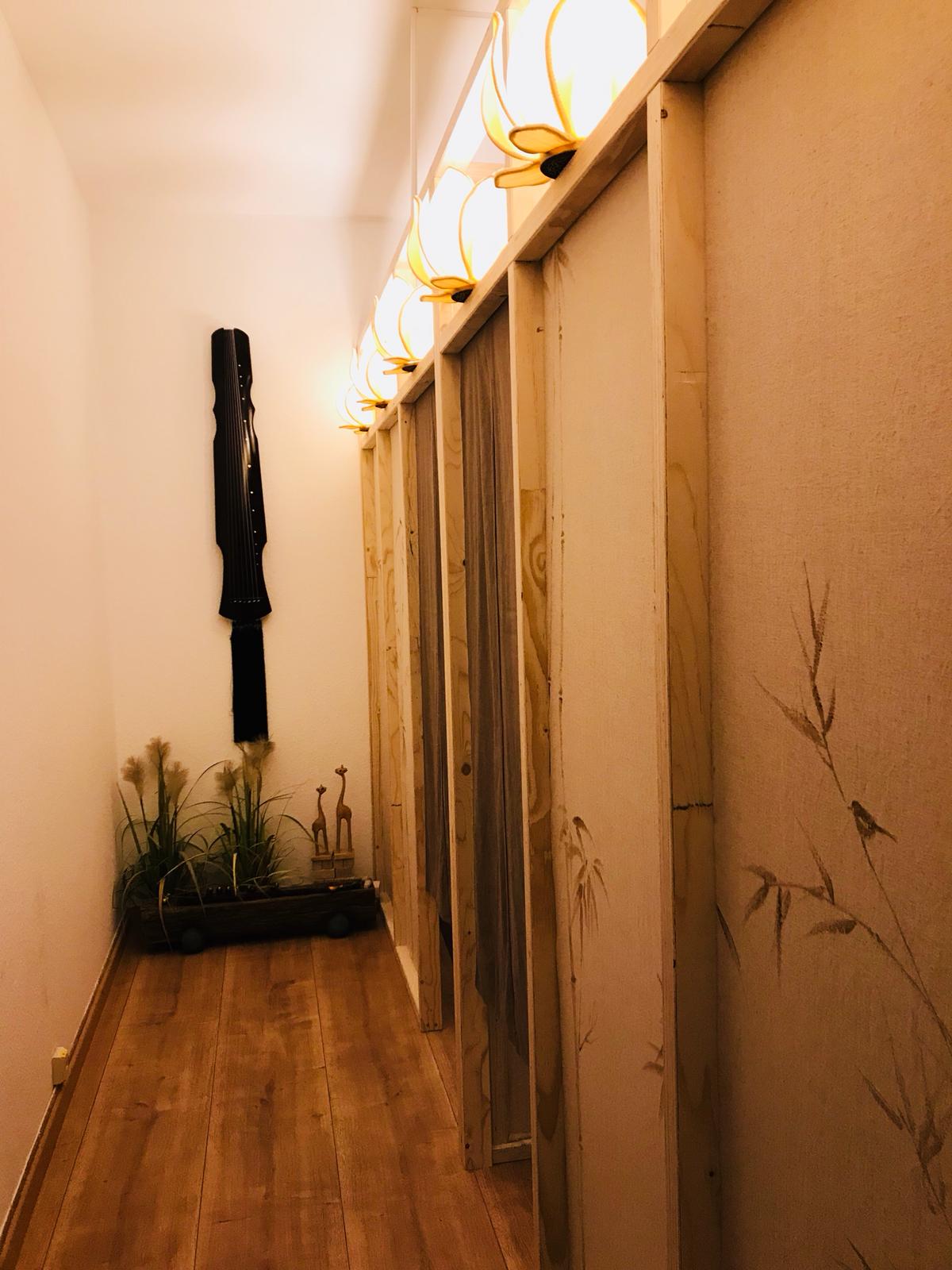